In April 2018, Goonhilly became part of a collaborative partnership for commercial lunar missions to be interoperable with ESA and NASA antenna network services. This agreement included upgrading GHY-6 to a dual-band solution supporting S- and X-band frequencies to be used for the Lunar Pathfinder mission, which will send small landers to the lunar surface to communicate with the mother ship as a relay station to GHY-6. 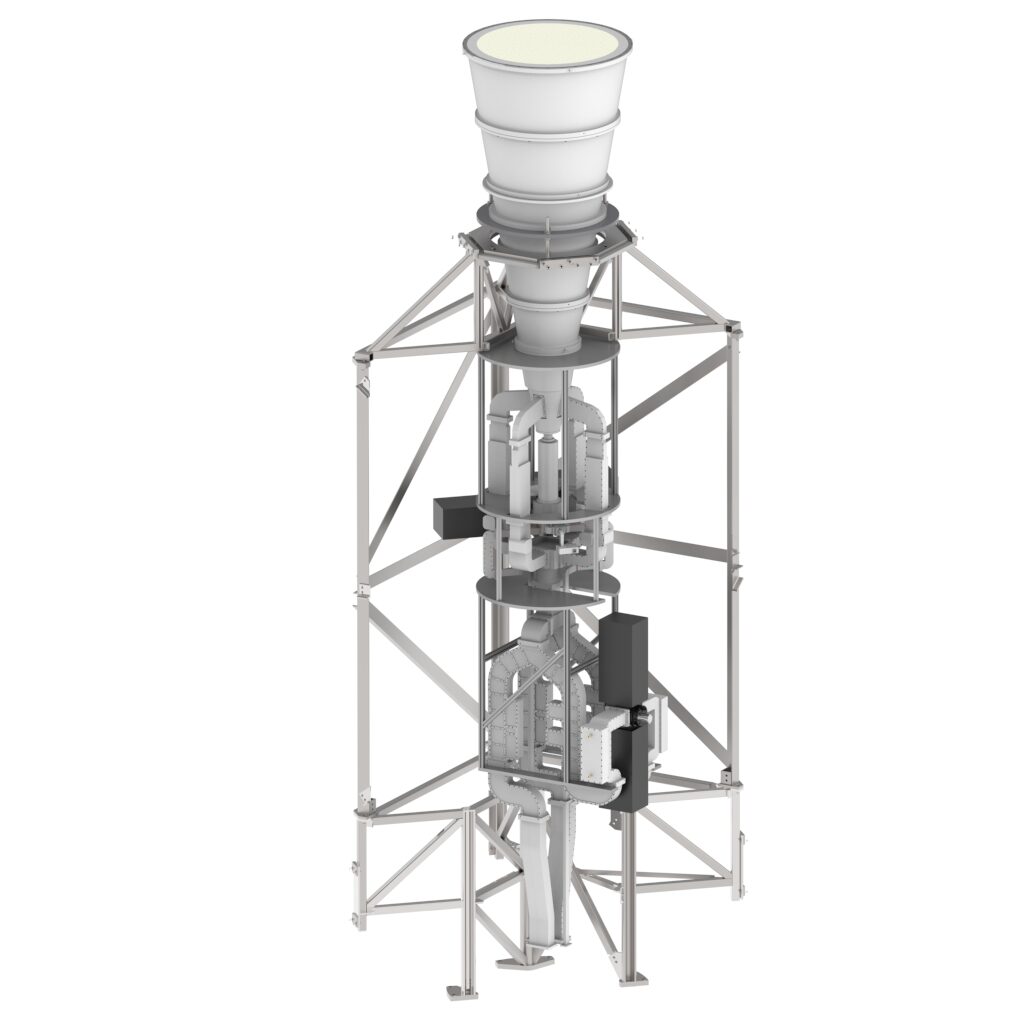 In this context, MIRAD had been requested to support the project with a dual-band feed system to be integrated into the large BWG reflector system. The antenna refurbishment requieres a high gain horn with a relative small flare angle, resulting a mechanical massive design with a length of approx. 2.4m and a aperture diamter of approx. 1.0m. The final design of the feed including the horn has an overall length of around 5.6m. The system provides signal transmission and reception in S-band and in X-band, while X-band supports additionally TE21 monopuls tracking capability. 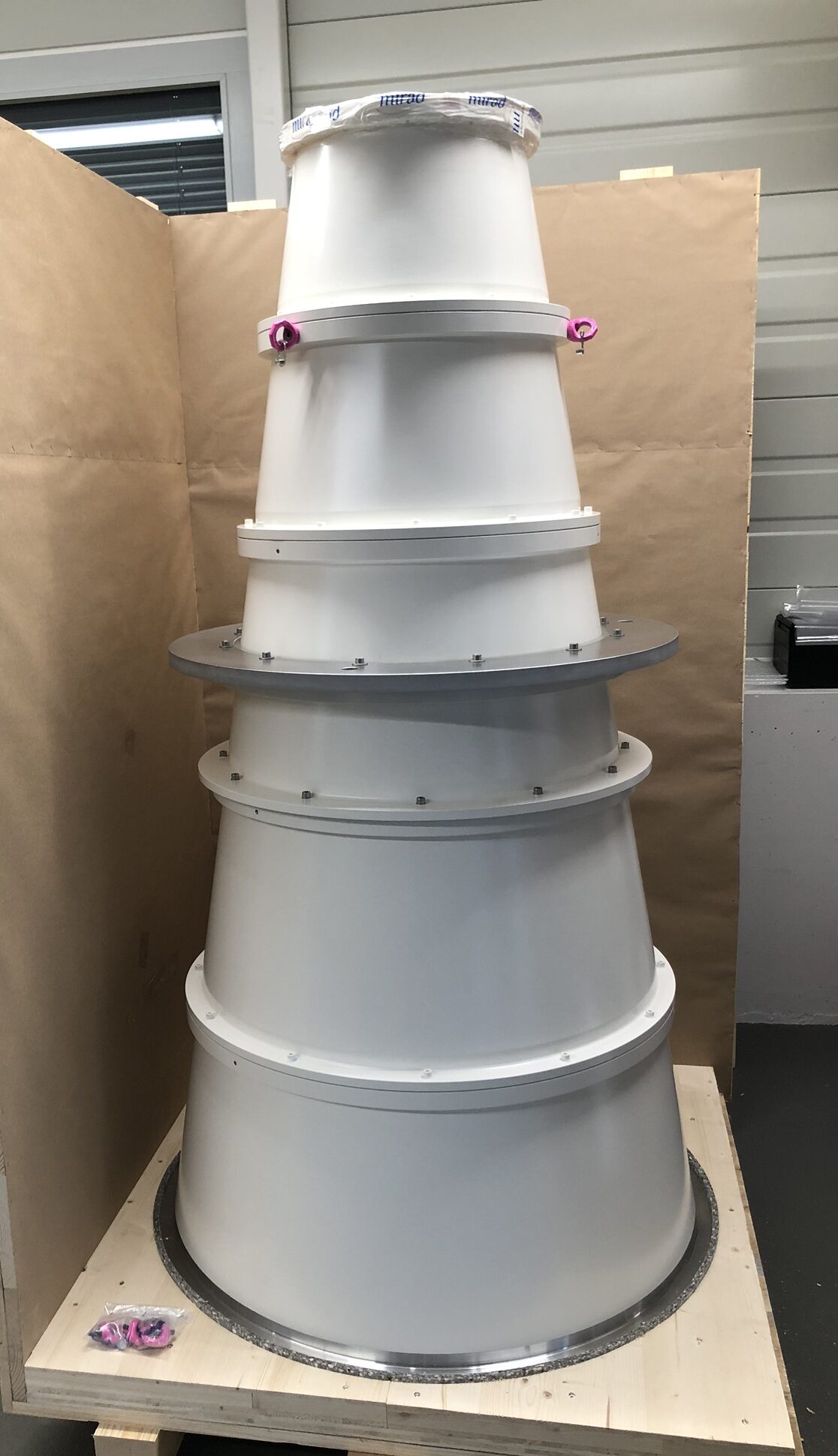 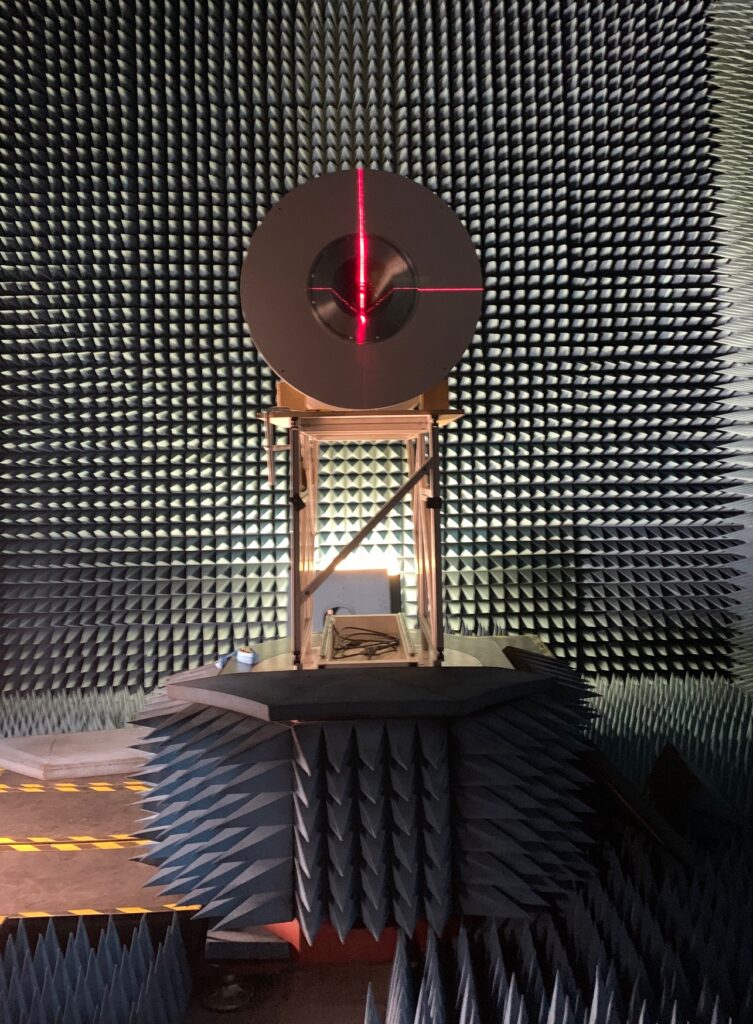 The figures illustrate first section of the S/X-band feed horn (left), the feed during measurements in MIRADs anechoic chamber (center) and the Goonhilly earth station antenna* where the feed is installed (right)

The final installation of the feed system in the antenna, in conjunction with the rest of the upgrade, enabled a UK station to communicate directly with deep space missions for the first time. GHY-6 is CCSDS compliant, allowing services to be provided to other space agencies. The 32-meter antenna was officially inaugurated on June 11, 2021.